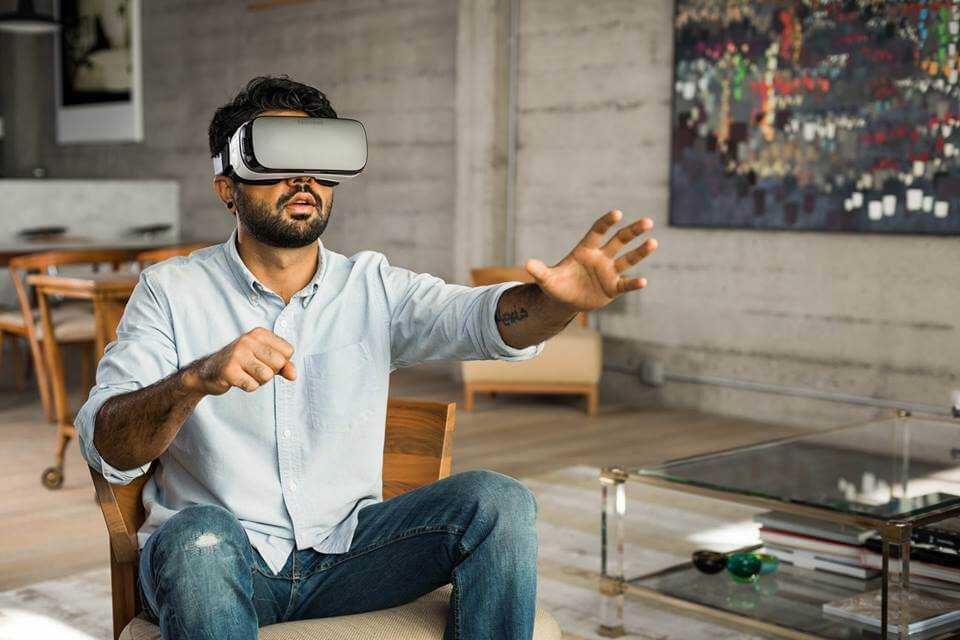 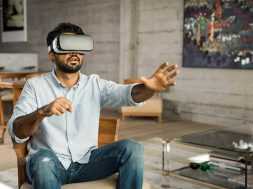 The majority of talk around virtual reality still centers mostly on gaming. That makes sense as VR environments are perfect places for gamers to explore, play and engage with other people.

There are a number of other industries, though, where VR stands to make an impact. One, in particular, is in the live gaming world where people enjoy the social interaction of playing a game, along with the action that comes along with it.

Think about your last trip to the casino. It was likely with a group or friends or with a date, a way to get out of the house for an evening and do something fun. While its always enticing to try to win some extra money, the draw remains the social interaction while being in a place with lots of activity.

While VR casinos are still a ways away, some sites are taking baby steps toward getting there. Look at the options offered by Gala Casino. The site offers live dealers for some of its most popular games including roulette, blackjack and Texas Hold ‘Em. The draw is an important one. With a real dealer to interact with as you play, it adds a level of socialization behind the typical online casino experience.

This is obviously an environment that is set for VR. In the future, players could walk into a virtual casino where they would play with live dealers, but also alongside other live players. Everything that makes a casino an exciting place would exist as well, including the lights, energy and atmosphere. People would now be able to experience this from their own homes, sharing a virtual experience with friends or as a way to meet new people.

As VR comes closer and closer to becoming commonplace, it’s easy to think of it as a binary application. Things are either VR or they’re not. That’s the feeling with most video games, but as casinos with live dealers show, those lines are already beginning to blur.

That is the fun part of VR. As Live Science points out, there are a number of areas outside of gaming where VR can provide real value. That includes healthcare, the legal system, and education, just to name a few. In many of these cases, VR technology builds on preexisting services.

For example, VR will allow students to put themselves in a virtual classroom with an instructor to work on designing a car like in Ford’s auto immersion lab. The student can see and even work on the car in the virtual world. While this is great, there are already smaller versions of this in existence with online learning.

While having a live instructor show what they are doing with tied in examples, the bar has been raised. So while we wait for VR to become more commonplace, there are a number of places that the first steps of VR have already been laid. It’s difficult to tell precisely how VR will impact everyday life, but lots of applications are already showing promise. It’s odd to think online casinos may be a leader, but the best ones are already paving the way.

0
0   0
previous VR Bites: how I started and where I’m now
next #71 On my way home 16.5K Ly to go searching for Earth like planets Elite Dangerous in virtual reality