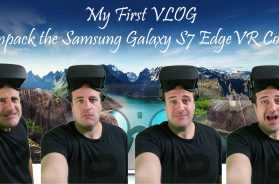 #VLOG1: UPACK MY NOTE 7 EDGE – GEAR VR AND VR COVER ALL WITH A HAPPY END 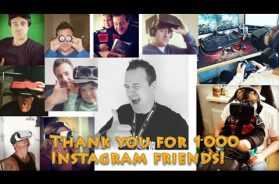 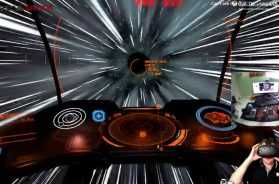 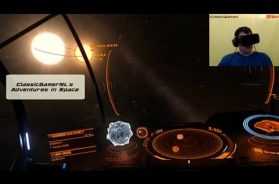 VR Bites: how I started and where I’m now

May 15, 2016 Robbert
0
+29
-4
0
Hé Guy’s, Thank you so much for visiting VR Bites. The website grew far above my expectations. I’m so thankful for the all the visitors. I know I didn’t post that much lately. I’m rethinking my strategy a little bit. Let me explain: I started building VR Bites because no one cared about VR. Most […]
Read more

April 8, 2016 Robbert
0
0
0
0
Welcome to my first Elite Dangerous Space Blog. I have this idea for a while so today I present my first CMDR ClassicGamerNL Space blog. This is a story about my adventures with the game Elite Dangerous. You can watch me live on YouTube almost every day around 9 PM. The journey to the center of the galaxy is long, […]
Read more 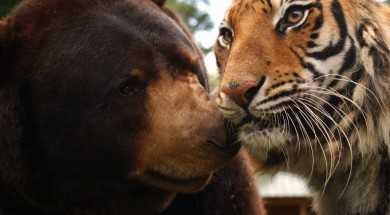 March 3, 2016 Robbert
2
0
0
0
Today I’ve read an article in the Daily Mail that really touched my heart. The story is about a bear Baloo, Lion Leo and the Bengal tiger Shere Khan. They were discovered during a drug raid in Atlanta. They were just two months old and found the basement of the house. The animals suffered badly and needed surgery […]
Read more 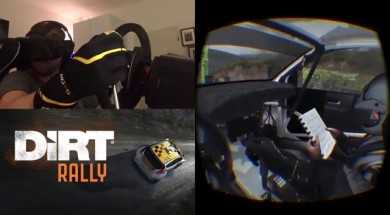 January 5, 2016 Robbert
0
+3
0
0
We are huge fans of LOSTinVR. Today he has posted a new video.  He set an amazing time in Bidno Moorland in reverse 3:19,775. This is truly the king of VR race games.  🙂 LOSTinVR is a German Virtual Reality Gamer who plays SimRacing with the Oculus Rift DK2. He loves Motorsports as you can see on his instagram. [symple_button color=”green” url=”https://www.youtube.com/channel/UChbEDnvcx12_0ipCIRepCgw” […]
Read more

November 10, 2015 Robbert
2
+2
-6
0
If you played games for a while, you know of course who is Duke Nukem is. Duke Nukem 3D is a first-person shooter developed by 3D Realms. The full version of the game appeared for MS-DOS in 1996. Duke Nukem 3D is the sequel to the platform titles Duke Nukem and Duke Nukem II which […]
Read more 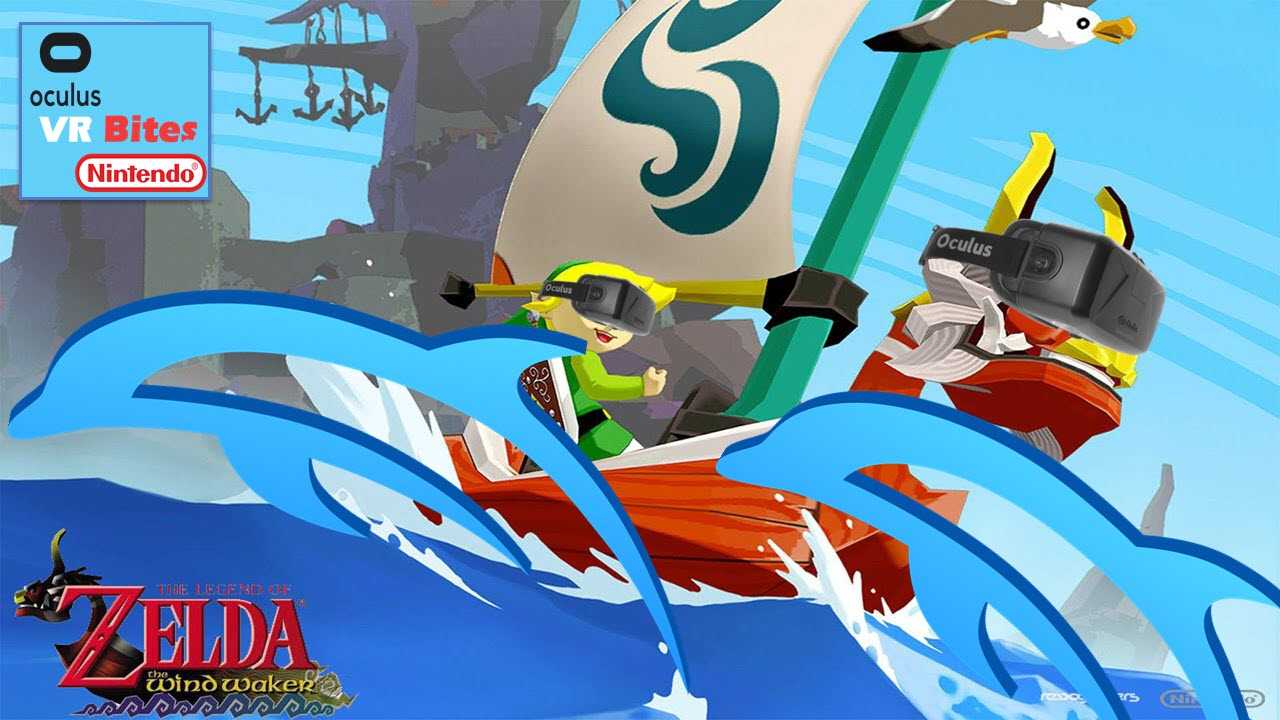 November 2, 2015 Robbert
0
0
0
0
Nintendo is known for their innovative hardware, but the Japanese company doesn’t want to know a thing about Virtual Reality. The company says that playing games is a social activity and vr is the opposite, but we think is probably because of the failure of Nintendo’s Virtual Boy back in the 90s. It’s a shame, […]
Read more 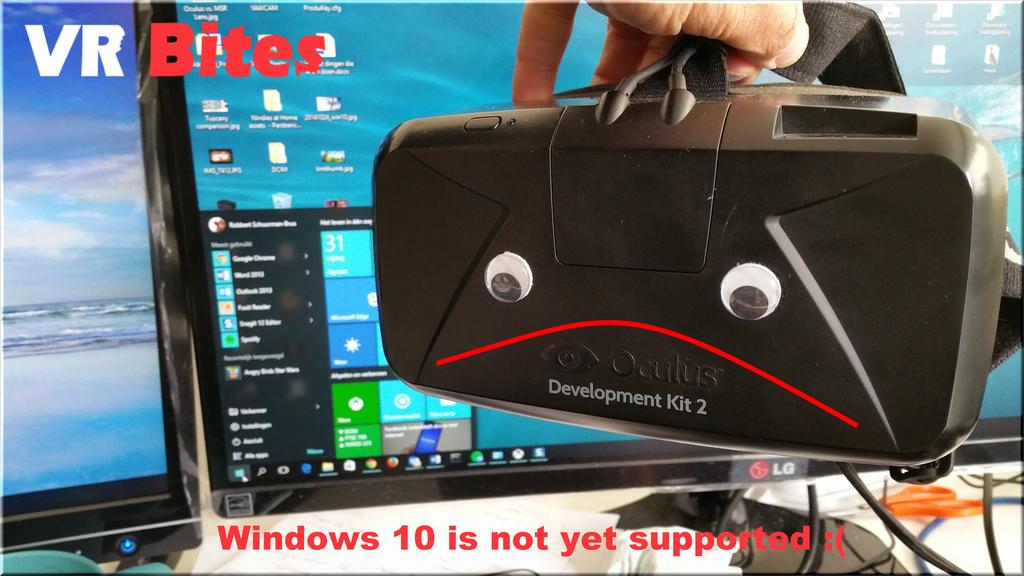 August 24, 2015 Robbert
4
+3
0
0
Use the Rift in Windows 10 A lot of people are complaining that the 0.6.0.1 runtime software doesn’t work with Windows 10. Well Wiinii posted a solution on Reddit. We’ve tested the solution and can confirm it works. Remove driver The first thing you want to do is delete a driver-file from Oculus VR. This file […]
Read more

Virtual Reality is more than a gaming device