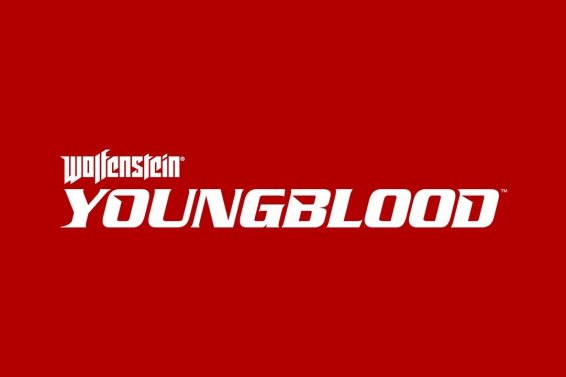 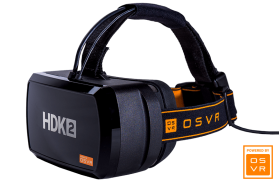 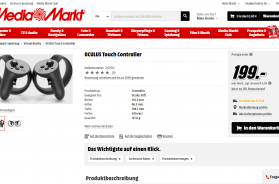 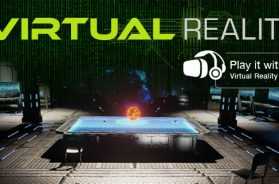 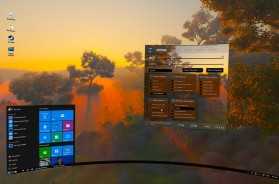 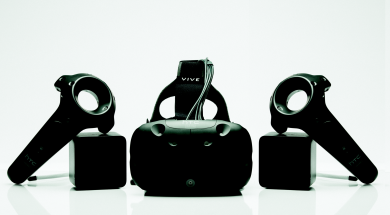 January 5, 2016 Robbert
0
0
0
0
During CES 2016, HTC announced their new developmentkit, named the HTC Vive Pre officially. It will be availble from April 2016 to the public. HTC officially unveiled its device, the Vive, during its Mobile World Congress keynote on March 1, 2015 which was aimed at developers. HTC aimed at a launch for consumers on December […]
Read more 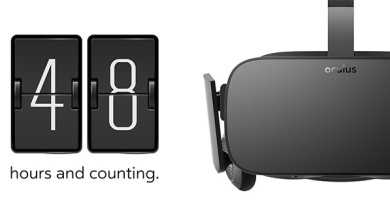 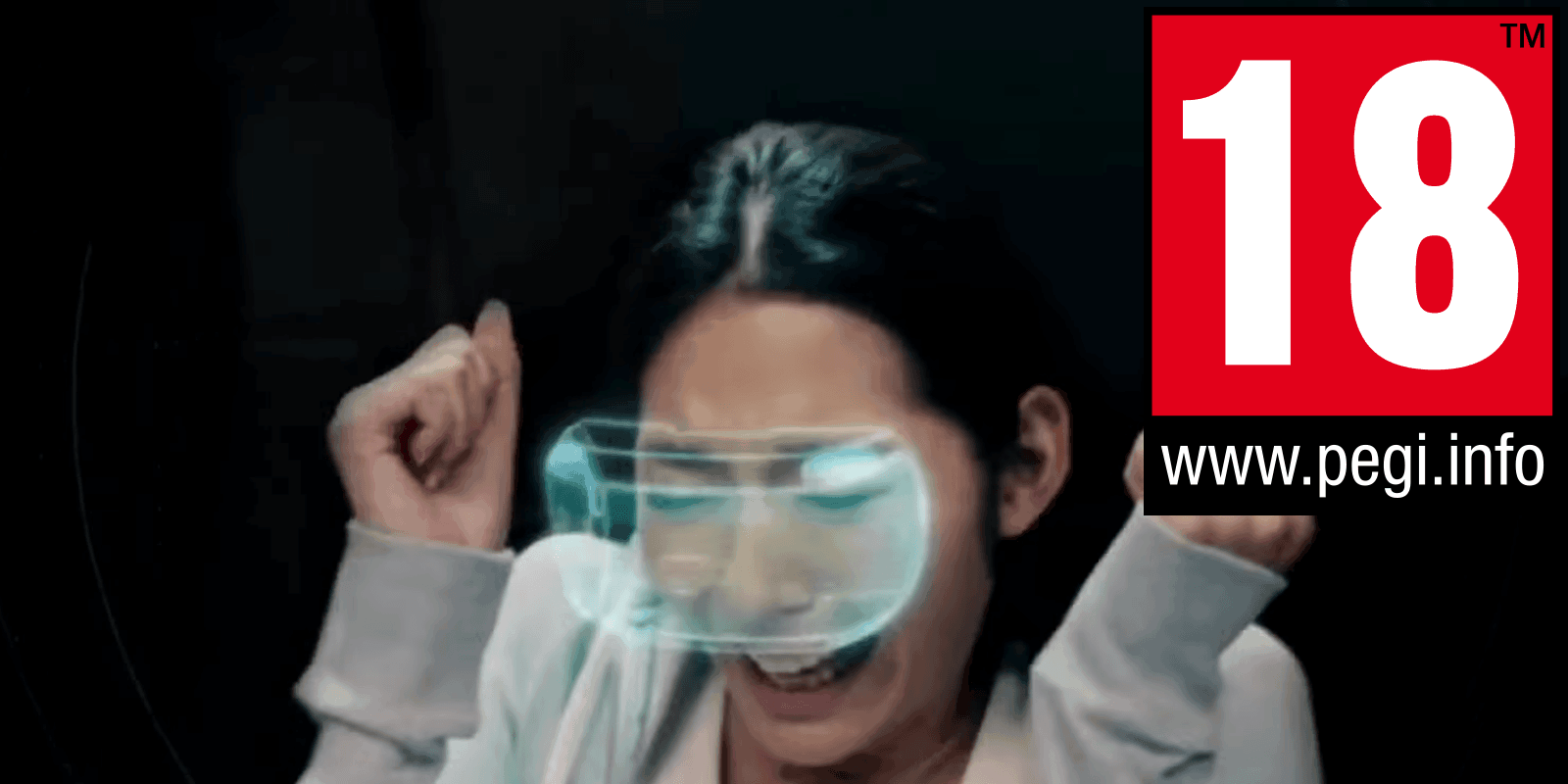 November 25, 2015 Robbert
0
0
0
0
New media, new effects, new rules: The European system PEGI (age ratings for computer games), will be re-examined in terms of the appearing 2016 virtual reality games. Especially games in the horror genre, with a focus on negative emotions such as fear and anxiety. Also normal games combined with the effects of virtual reality games […]
Read more 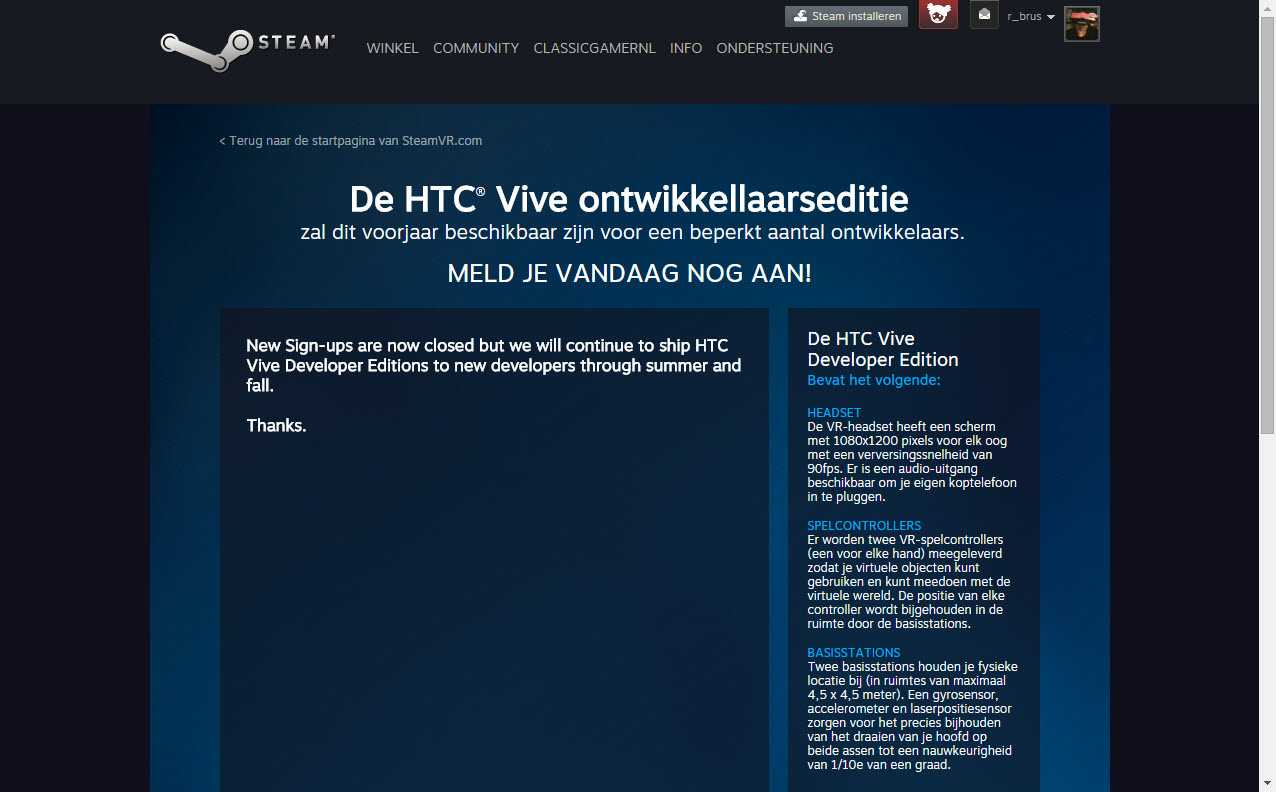 Sign-ups for the Vive Developer Editions are closed

October 27, 2015 Robbert
0
0
0
0
The release of the HTC Vive is close. More and more speculations are spinning around and now HTC stopped accepting new Sign-ups for the Vive Developers Editions. This are all signs the release is close. “New Sign-ups are now closed but we will continue to ship HTC Vive Developer Editions to new developers through summer […]
Read more 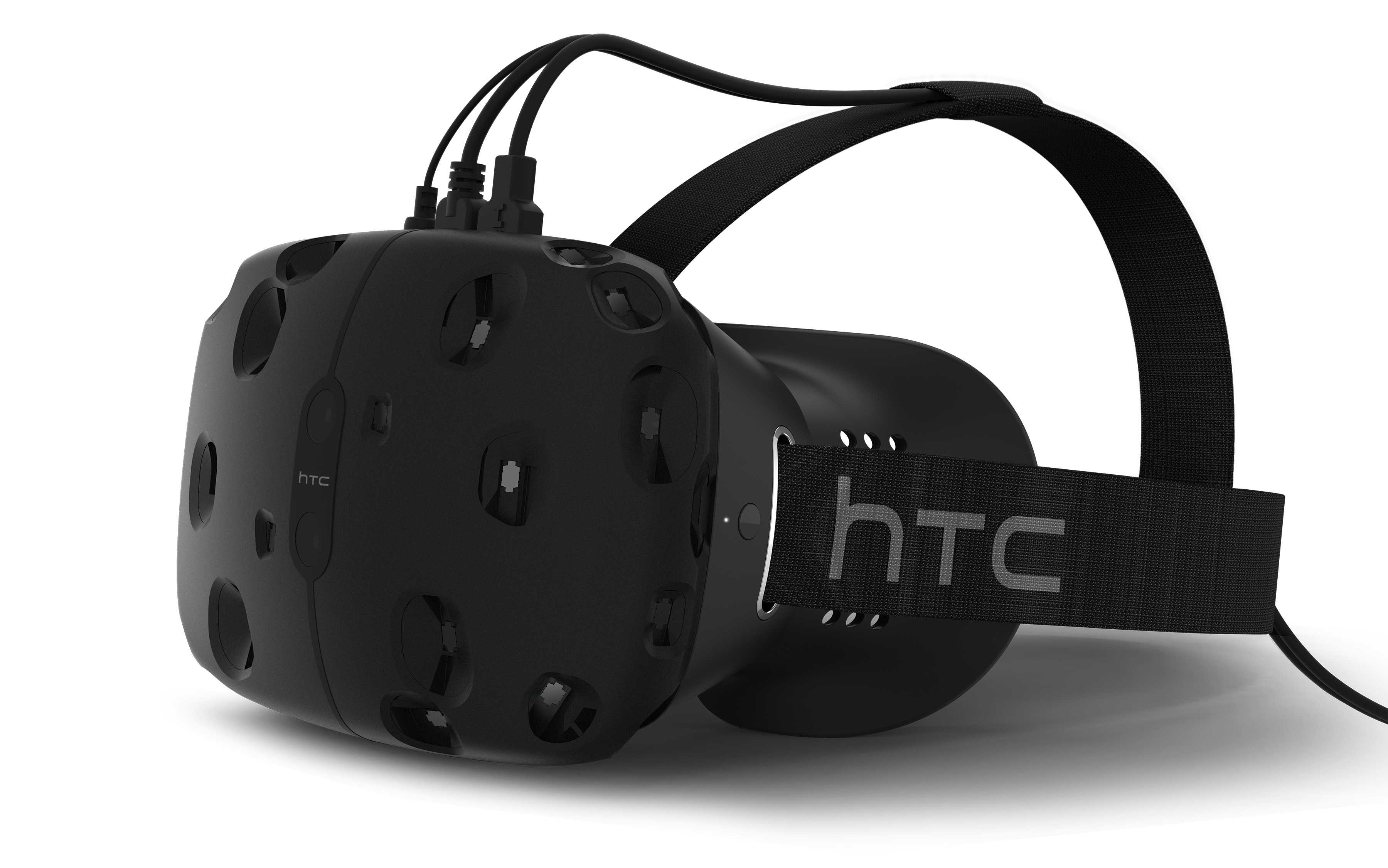 First batch of the HTC Vive is not limited to America

October 27, 2015 Robbert
0
+1
0
0
A new twist in the commercial release date of the HTC Vive. Earlier this month there were some speculations about the release date of the Vive. A manager in Poland confirmed the Vive will be launched at December 8. Although no one else at HTC will confirm it, it seems a likely date. Now president […]
Read more 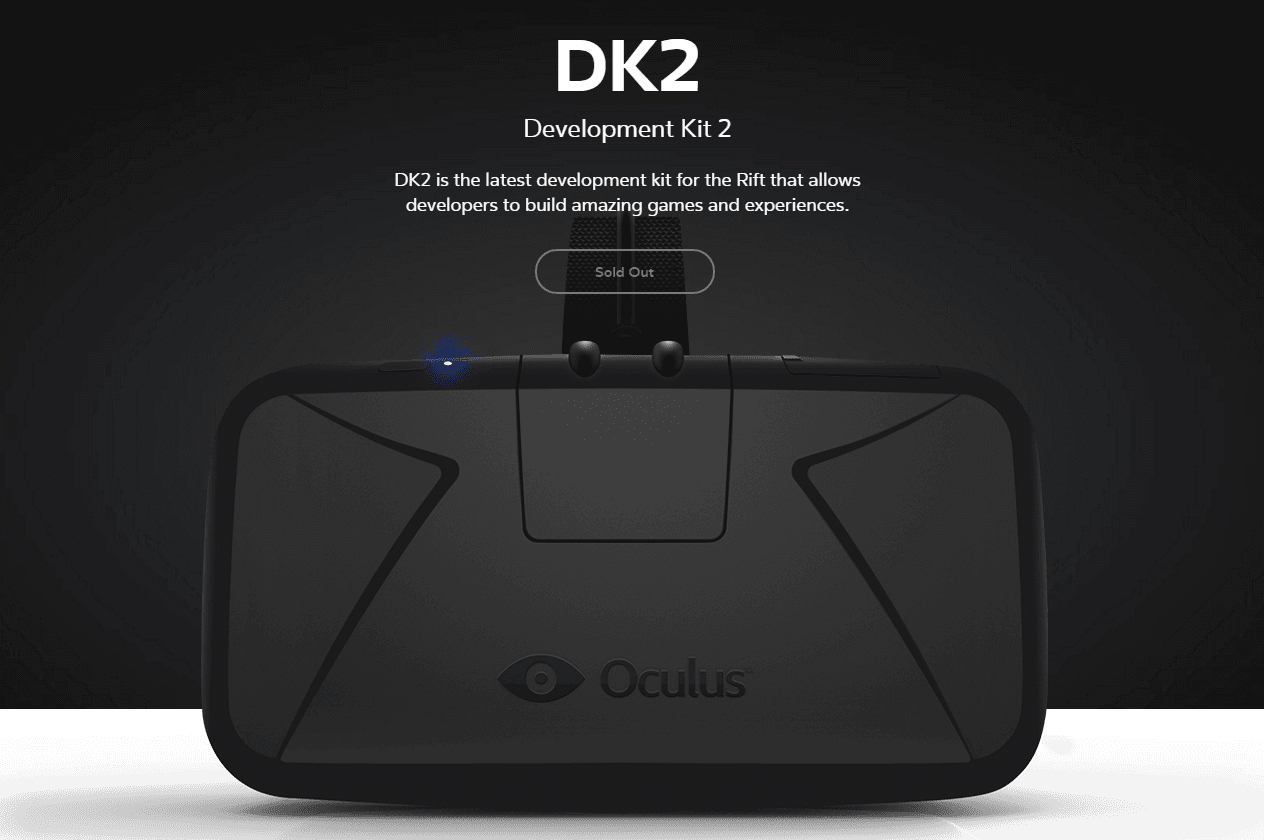 Oculus Rift DK2 is sold out

October 26, 2015 Robbert
0
0
0
0
It is officially no longer possible to order an Oculus Rift DK2! Since last week the site of Oculus displays a “SOLD OUT” message at the order page. To all owners of a beautiful Oculus Rift DK2: congratulations, you have now a collector’s item! The end of sales for the Oculus Rift DK2 is probably […]
Read more

October 14, 2015 Robbert
0
0
0
0
VorpX announced his latest release with a ton of new features. VorpX is a driver for games that is specifically geared towards VR-devices like the Oculus Rift. The latest version of the driver is almost done and the official release date is set to October, 23. VorpX 0.9 had a lot of changes under the […]
Read more 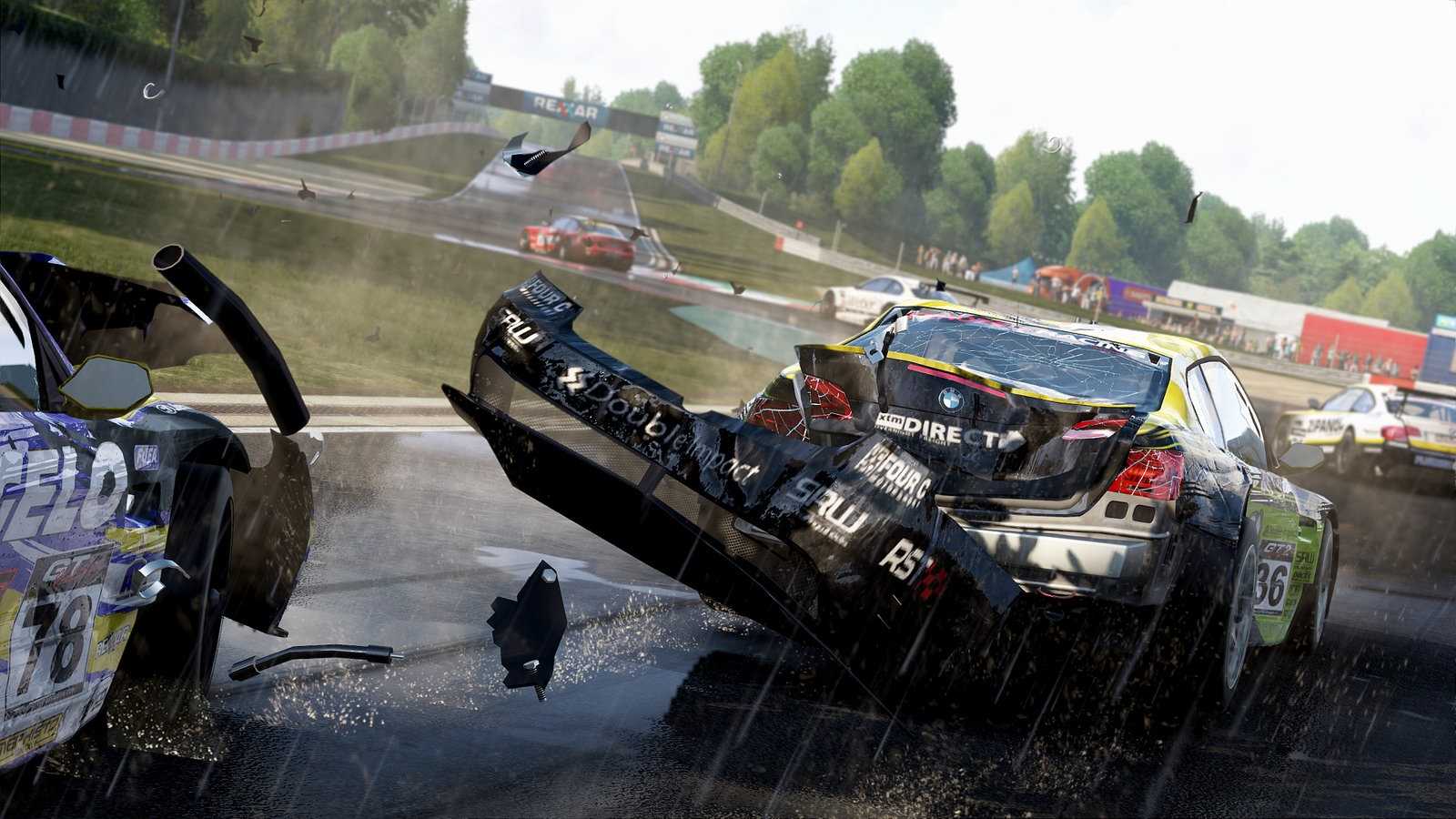 August 11, 2015 Robbert
0
+1
0
0
Project CARS was not received well by his fans. After a few delays everyone expected a well-polished game. Unlike a well-working game, they got a game full of bugs and problems. One thing that was good about Project CARS, was the fact that it had VR compatibility from day one. Now Project CARS seems to improve its […]
Read more