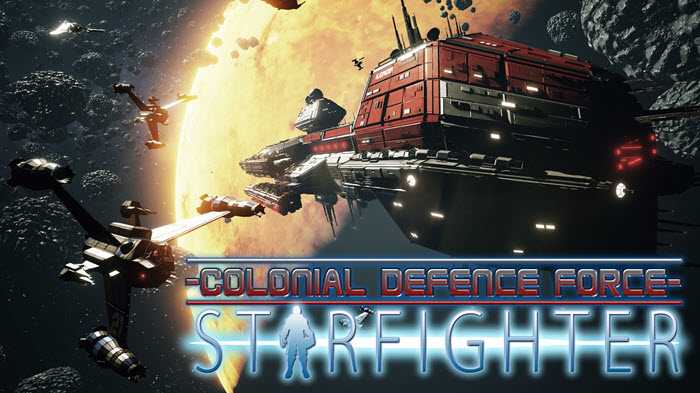 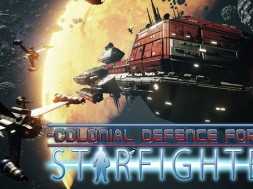 Magstudios announced that their VR space combat simulator will also be available for the HTC Vive. In CDF Starfighter players are immersed into the experience of a star fighter pilot in the Colonial Defence Force Universe. On March 29th the game will start as Steam Early Access and is fully set up for SteamVR from day one.

Shaun Williams says the following on their blog post “The Vive is great piece of Kit and during testing our tester spent more time trying to walk around the menus and looking out of the windows than actually in the cockpit.  We look forward to working with the Vive community to build on the potential of CDF Starfighter for VR.”