PlayStation VR for at least 12 years and older 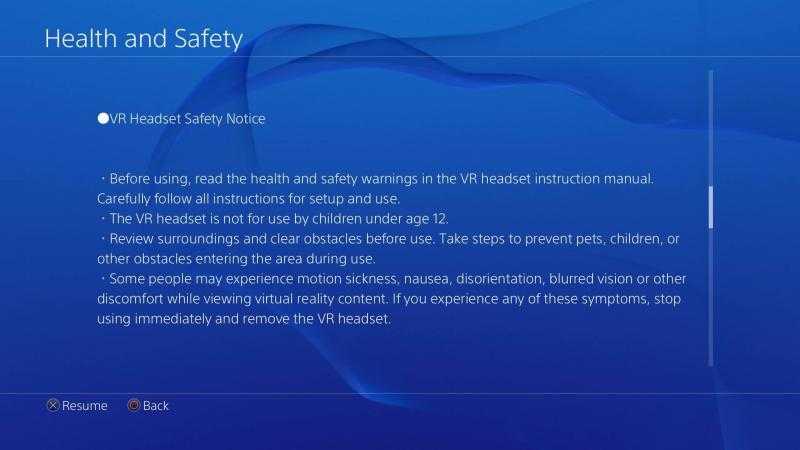 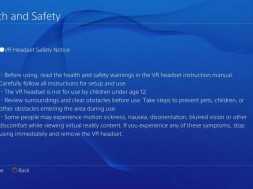 PlayStation VR for at least 12 years and older

The firmware 3.50 for the PS4 is in beta for a few days now and for the first time there are health and safety warnings for the PlayStation VR headset. Sony clearly states the headset is not made for children under an age of 12 and that some people may experience motion sickness, nausea and disorientation. They also advise to review your surrounding and clear obstacles, which may point to a room scale feature.

It seems like Sony’s Worldwide Studio boss Shuhei Yoshida, who told Digital Spy at Paris Games Week that a new ratings system might be needed for VR games, puts his money where his mouth is. The European video game content rating system PEGI also announced in they will adjust the age rating for VR.

The recommended minimum age for the Oculus Rift and the Samsung Gear VR is 13 years. Besides the possible trauma, discomfort of the big adult VR headsets, it’s generally not advisable to expose young children to the lenses for a long time, since their vision is in a critical growth phase until the age of 13 years and particularly before age 6. Long time exposure could damage their eyes permanently.

I’m wondering how Henry feels about this. Don’t think he want warm hugs from big hairy old guys… we will get more info on the PlayStation VR on March 15 .