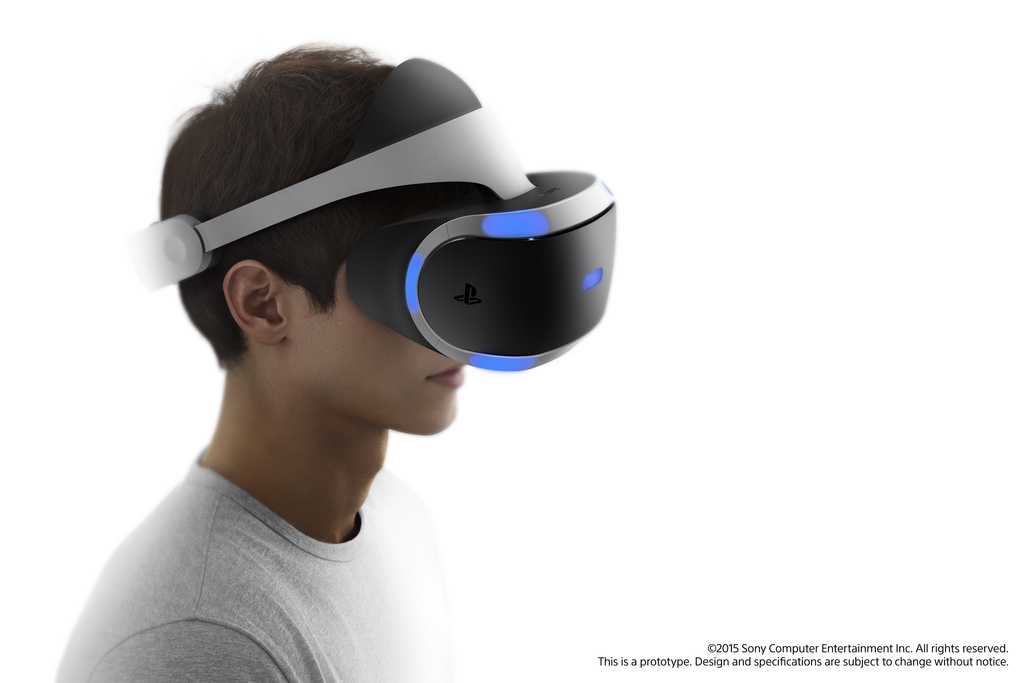 Sony puts at E3 in full motion more than half of Sony’s the booths are dedicated to their VR headset for the PlayStation 4. The keynote of Sony is only a few hours away and there are some small details leaked through Wired. The exact price of Morpheus is not named but is clear that the VR goggles will cost several hundred dollars.

The president of Sony Studios indicates that it is important to convince the public of the value of VR. Gamers should be prepared to invest in an expensive headset besides the PlayStation 4, which will costs several hundred dollars. Sony wants gamers to win by good content; beautiful games where people are willing to pay for. That’s why there are currently several studios over thirty games that are released simultaneously with the release date of Project Morpheus.

Which titles are exactly this is probably obvious during the keynote later tonight. What games are still unknown We know that Guerrilla Games, the Dutch studio known for the widely beloved Killzone games, is working on a game.