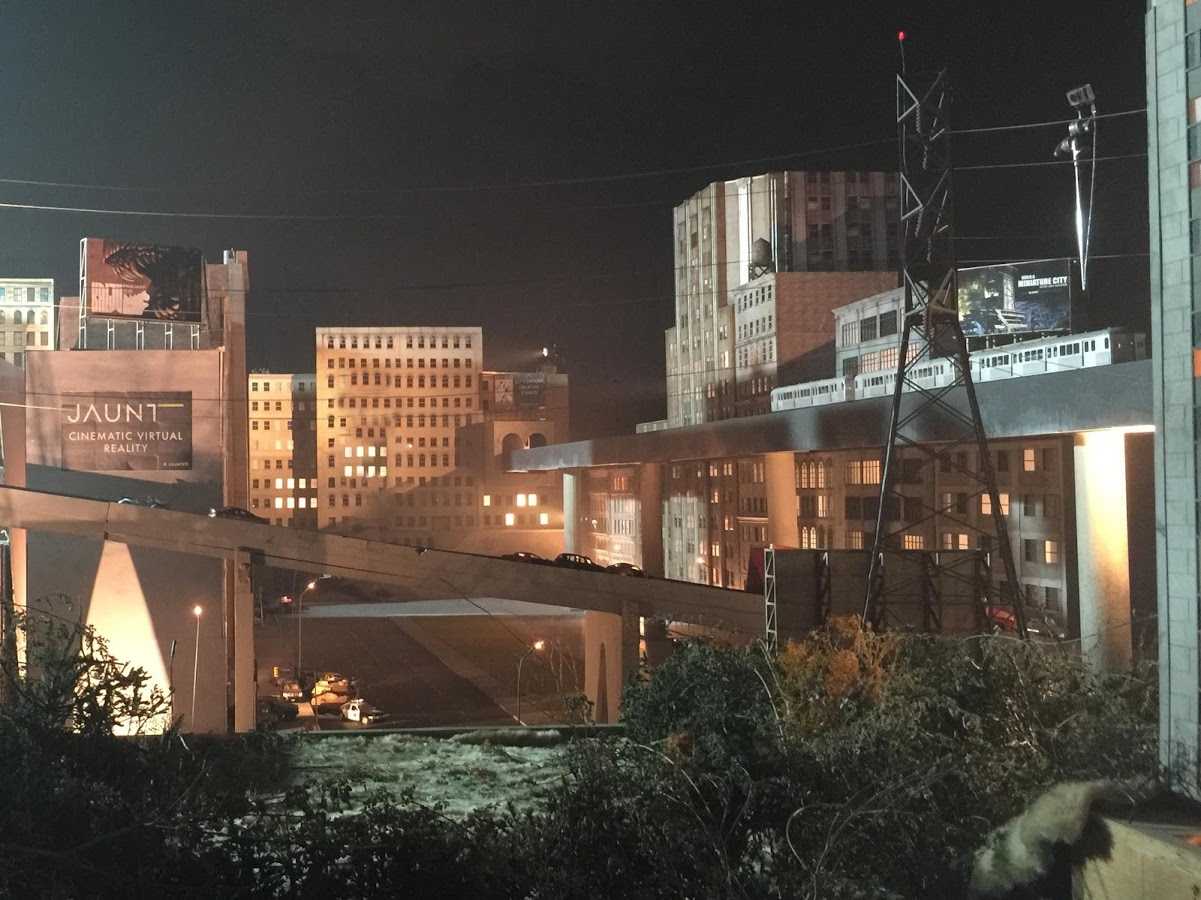 Kaiju Fury! puts you at ground zero during a devastating attack by two towering creatures. A failed dark energy experiment has drawn these beasts to the heart of your city and the military is powerless to stop them.

The fate of millions now lies in the hands of two scientists trapped in the recesses of a dark subway.

Writer/director IAN HUNTER is a leading Visual Effects Supervisor who has won VES Awards for The Dark Knight, Night at the Museum: Battle of the Smithsonian, and Inception. He recently completed work on Interstellar, Directed by Christopher Nolan

0
0   0
previous Ghosts Of Hogwarts
next Panopticon